The Amphitheatre is on Cirencester Rocks!

From Bibury Trout Farm to Cirencester Open Air Pool to the Corinium Museum, Cirencester Rocks is a goldmine of interesting things to do in Cirencester and we’re delighted to see that the Roman Amphitheatre has been included in this esteemed list.

“On the outskirts of the Cotswold town of Cirencester are the massive earthwork remains of one of the largest Roman amphitheatres in Britain. It was built in the early 2nd century, when the Roman city of Corinium (now Cirencester) was second only to London in size and importance, with a population of over 10,000. The amphitheatre could hold about 8,000 spectators. After the Roman army left Britain, it was fortified against Saxon invaders.”

If you’re looking for for family days out in Cirencester, places to eat and local events, head to Cirencester Rocks! 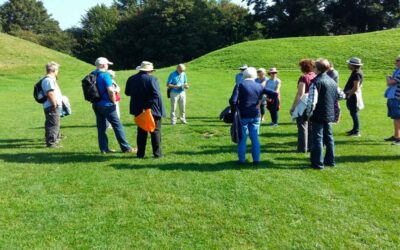 Free walking tour of the Amphitheatre on 14th June!

If you want to learn more about Cirencester Roman Amphitheatre and the Obelisk, now’s your chance! Cirencester Rotary Club and Cirencester Civic Society are joining forces to lead three walks as part of Cirencester Town Council’s Wellbeing week on Tuesday 14th June and they’re free for anyone to join. 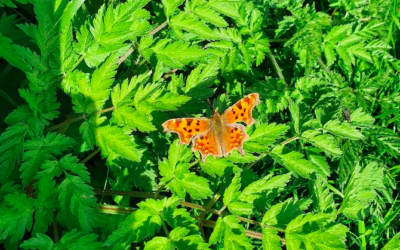 Spectacular Spring: how to spot nature at Cirencester’s Amphitheatre 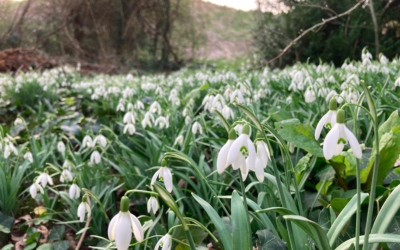 The sight of a sea of snowdrops bobbing gently in the woods is a sure sign than spring is on its way. Did you know that Cirencester’s Amphitheatre has its own spectacular carpet of snowdrops, tucked away in a secret spot?